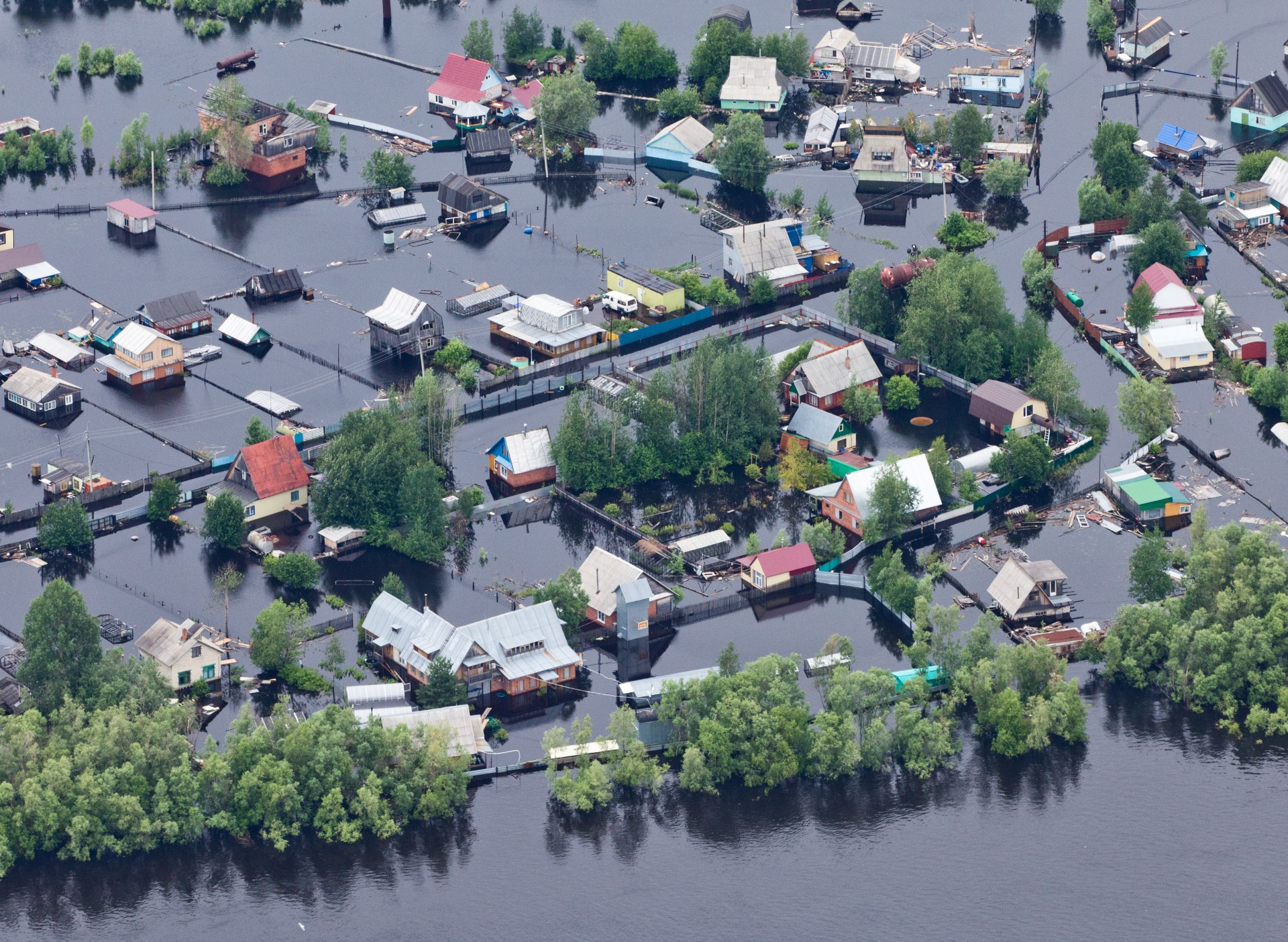 Posted at 21:31h in Insurance Tips by admin
0 Likes
Share

Here at the Mendez Law Firm, our Brownsville insurance lawyers are in the business of providing an additional layer of protection when others fail. We know that sometimes even the most prudent and extensive measures, like flood insurance, aren’t always enough to protect your home and property – especially against the forces of Mother Nature.

But part of the problem with insurance policies is the manner in which the insurance industry works. Simply put, it’s not a great place for consumers and honest families looking to have their homes protected.

Flood insurance premiums are continuing to rise this year. These aren’t small changes either; industry forecasts have rates increasing by as much as 15 to 20 percent just within the year.

These increases are in line with the general trend of 2018, as overall insurance premiums have already risen by an average of 8 percent. That increase has resulted in the average National Flood Insurance Program (NFIP) policy being over $1,000 annually.

To complicate matters, FEMA is considering including additional changes that won’t do anything to help lighten the load on policyholder pockets.

The main reason for these constant changes is that the NFIP is not in a good financial position. Even with a large portion of their debt forgiven last year by the government – over $16 billion – there is still over $20 billion left on their ledgers.

There is no real complicated explanation for this enormous amount of owed money. It boils down to the simplest of circumstances: the program pays out more than they bring in.

The main problem behind this imbalance between incoming and outgoing money is the fact that the NFIP doesn’t base premiums on risk analysis. Rather, the amount charged for a policy is determined by historical events and flood maps that are often not up to date.

An example of this method producing flawed results are cases where policies for neighbors in similar-sized homes are priced the same without any regard to factors like one being built on higher ground, therefore making it less likely to be flooded.

On top of the unusual pricing methods, the fact that many people in high-risk areas are not covered limits the profits for the program.

In Florida, where there are more homes at risk of flooding than in any other state, less than half of the homes in flood prone areas are covered.

The ways to relieve this debt inevitably falls on policyholders. While there are changes being proposed, such as eliminating the subsidies many people in high-risk areas currently enjoy, this will still mean higher costs for home and business owners.

The fallout is hard to predict but not particularly bright from any angle. The increase in overall cost of flood insurance will not help solve the issue of so many high-risk homes and businesses lacking coverage, as the higher price will have to be weighed even more carefully.

The Mendez Law Firm supports all those who are in need of protection, especially in the face of rising flood insurance costs.

When the help you paid for isn’t provided, contact us right away at (956) 541-7600. We will not allow any insurance company to disregard the promises they made; that’s our promise to you.